So last week we had our final week of training.  This included a day at Region IV in Atlanta and our final exam at an undisclosed location.  Tuesday morning we got our notice and went to Reisterstown, MD.  That night and the next two days were spent at the Maryland State Emergency Operations Center (SEOC) playing in our IM I/Level I exam.  As we guessed, it was an improvised nuclear device (IND) in Washington DC.  As we were in Maryland, we played a supporting role in helping DC as well as accepting survivors.  Having all passed our exam, we graduated on Friday at headquarters in the NRCC. 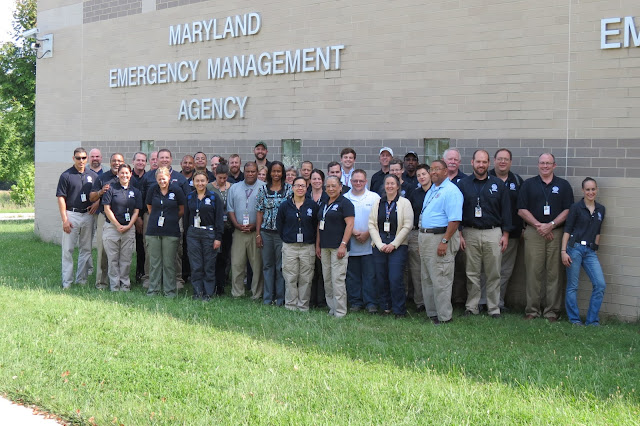 As of Saturday morning at 8:30, we are on call.  As we are still moving, for the next couple weeks they extended our window to be on scene at an event from 12 hours all the way to 18 hours.  Saturday I was able to secure an apartment in Ashburn and arranged for a new bed.  Now I am home packing up the required items for the next few months in DC.  I plan to drive out early next week and then get started at the office on August 5.  It feels great to be out of training and to get into the real job!
Posted by IMAT COM-L at 12:53 PM No comments:

None of our training prepared us for a sharknado.  California is on it's own! 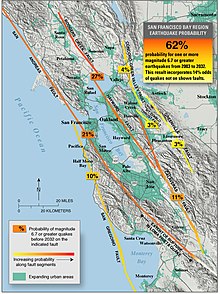 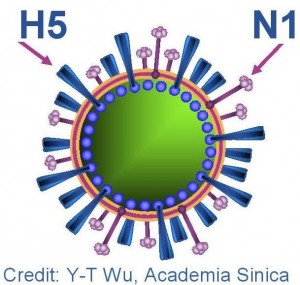 So, on a more happy note, we are done in Alabama!  We leave for Atlanta tomorrow morning, spend Monday in Atlanta and then on Tuesday we have our final exam.  The location of the final exam is unknown at this time.  Part of the exam is actually getting to an event in 12 hours after notification.  So sometime Monday night into Tuesday, we will get a notification that our final exam is started and told where in the country to report to.  The final exam will go until Friday when we have our final graduation in the afternoon (assuming we all pass the final) and then moving to DC!  Rochester friends - I'll be home soon for a few days before heading out.
Posted by IMAT COM-L at 10:03 PM No comments:

Ahhh, a short week.  On Monday and Tuesday we had our IM II Certification exercise.  For this one, we had to play with the State of Alabama for Hurricane Ivan from 2004.  They actually had 10 people from the State here so it was more realistic than some in the past.  And now we get a few days of rest and relaxation. Coming up next week is our last week of classes!  Then next weekend we get moved to Atlanta for a day and then off to an "undisclosed location" for our final IM I exercise.  Almost done!